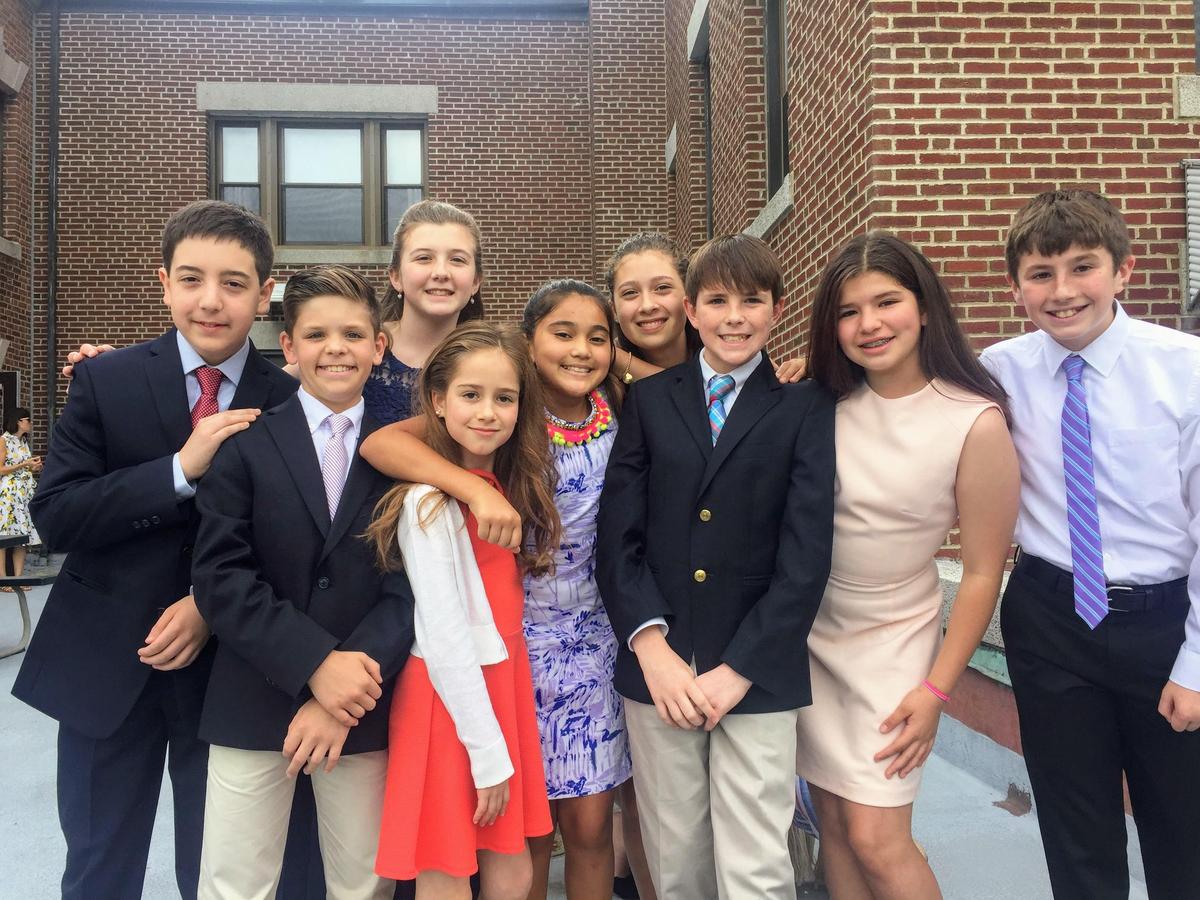 Mount Alvernia Academy opened its doors for the first time in 1927. Founded by the Missionary Franciscan Sisters of the Immaculate Conception, the school is named in honor of Mount Alverno in Italy, where Saint Francis of Assisi received the stigmata. What began with 13 students and a handful of committed religious sisters has become a tight-knit community of 300 students and a full staff of dedicated educators under the auspice of the Franciscan Sisters of the Immaculate Conception and their Provincial, Sister Irene Laurence. We proudly carry the torch the sisters lit over 90 years ago, devoted to helping our students grow intellectually, spiritually, and emotionally.

Apply Save This School