Work at a member school

Apply Save This Job

Bancroft School in Worcester, MA is seeking a Head Varsity Swimming Coach with oversight of both the girls’ and boys’ varsity programs to begin in the winter season of 2022-23. The competitive season runs from early November through the second third week in March.  The Head Varsity Swimming Coach position bears important responsibilities that include program oversight, acting as a role model supporting the mission of the school, mentorship of all coaches within the swimming program, tending to the administrative tasks of being a head coach, including but not limited to timely submission of all rosters for league and New England championship meets, and involvement in league and NEPSAC coaches’ meetings.

The team practices Monday-Friday, 3:15-4:45pm. Meet schedules vary. The stipend for the position is competitive.

Interested candidates should email a resume and cover letter to Garth Adams, Director of Athletics at: gadams@bancroftschool.org 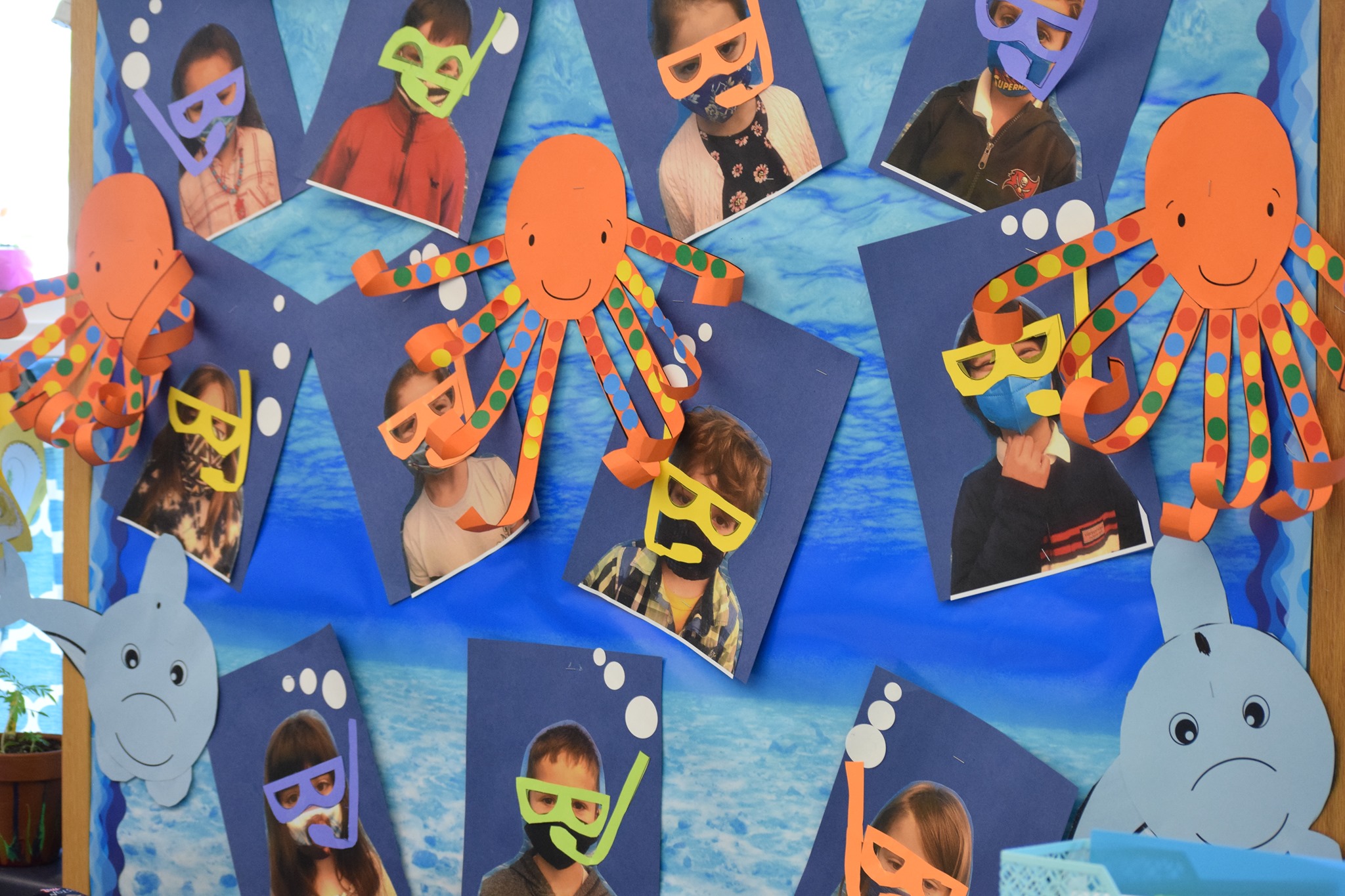